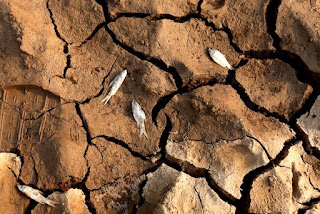 Global cancer deaths rose by 260,000 during the last economic crisis (dailymail.co.uk). Because when you lose your job or get a shitty one, your access to health care suffers. But that's okay, because capitalism is totally worth it! The actual study (paywalled) is here.

The Internet of Things has arrived, and it wants your job (smh.com.au). "A Committee for Economic Development of Australia report on Australia's future workforce had estimated that almost 40% of the jobs that exist in Australia had a moderate to high likelihood of disappearing in the next 10 to 15 years." 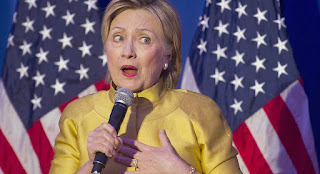 Poll: Clinton and Sanders in dead heat in California (politico.com).

Hillary’s Support Among Democrats Fades As Party Crisis Looms (investors.com). Notable in that it comes in the form of an editorial by Investor's Business Daily.

Never underestimate the Democrats' ability to blow a presidential race (theweek.com). A story not about Clinton (surprise!) but about the Democratic Party and its suicidal tendencies.

FBI Whistleblower Reveals Agency’s Use Of Hidden Microphones In Public Spaces (mintpressnews.com). "This is not the first time the bureau has been caught hiding bugs near the San Mateo County courthouse. In 2015, The Recorder reported that in 2009 and 2010, the FBI hid bugs inside a metal sprinkler control box attached to the wall, and in a vehicle parked on the street."

ECB weighs a helicopter money-drop program to spark euro economy (theglobeandmail.com). Central banks aren't out of bullets. Or are they?

The US Government Loses As Much As $111 Billion Annually Due to Corporate Tax Dodging (promarket.org).

Time Warner Cable CEO Rob Marcus gets $92 million severance after 2.5 years on the job (boingboing.net) because capitalism is a meritocracy. Anyone can do this! What's your excuse?