Typeface pioneer Hermann Zapf has died (nytimes.com). He gave us Palatino, Melior, and Zapf Dingbats, among others.

The Scientific Cost of Reflexive Ass-Covering (mikethemadbiologist.com). The National Institutes of Health spent $14.6 million in 2014 to make sure employees didn’t overspend on travel.

Congressman asks why Americans aren't automatically registered to vote (thinkprogress.org). Only 76% of Americans are registered; voter turnout in 2012 was just 57.5%. 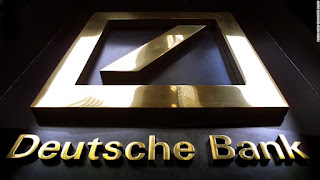 Meanwhile, credit ratings have been cut, also, on Barclays (to BBB), Credit Suisse (to BBB+), and RBS (to BBB-). Maybe because they own some of Deutsche Bank's junk?

Greece blowing up may be the least of our worries.

One of the most despised companies in the world may soon change its name (globalresearch.ca).

Among top CEOs to work for, not one is a woman -- Glassdoor (thinkprogress.org). 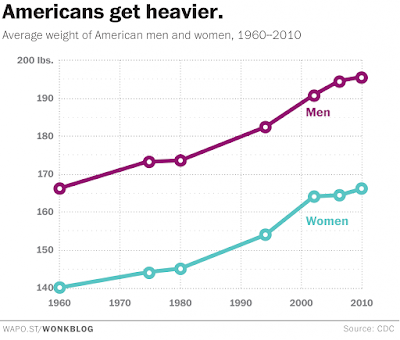 The Deutsche Bank situation is especially disturbing, because it's well known that DB (an ethical cesspool of a bank; which is saying something), the acknowledged worldwide leader in derivatives trading, is sitting on a powder keg of unimaginable proportions, with the "notional value" of its derivatives variously estimated at $54 trillion to $75 trillion (many times the combined yearly GDPs of the USA and Germany). If DB's portfolio were to go explode, no government on earth, no banking system on earth, could bail Europe's banks out. One of DB's co-CEOs (Anshu Jain) has been retained as a consultant; the other (Jürgen Fitschen, under criminal investigation for his alleged role in bankrupting the Kirch media empire) stays on in his job until next May. Which means it will likely take that long to unwind, buy back, dismantle, and/or disarm the various time-bombs DB's criminal elite management have unleashed on the financial world. If things go wrong in the meantime, even I will become an enthusiastic supporter of the death penalty—for bankers.