What the Greek Situation Should Teach Us

I can't help but share a few final thoughts on the Greek tragedy. Forgive me if my thoughts wander occasionally.

There has been talk by Germany, Slovakia, and Finland of somehow forcing the Greeks to exit the euro, even though there is no legal mechanism for forcing any country to exit. The Greeks have said repeatedly that they will not be exit.

A number of lessons should by now be apparent. 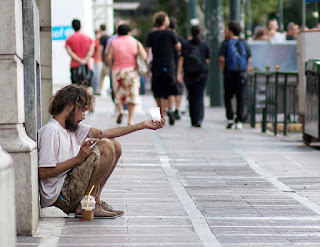