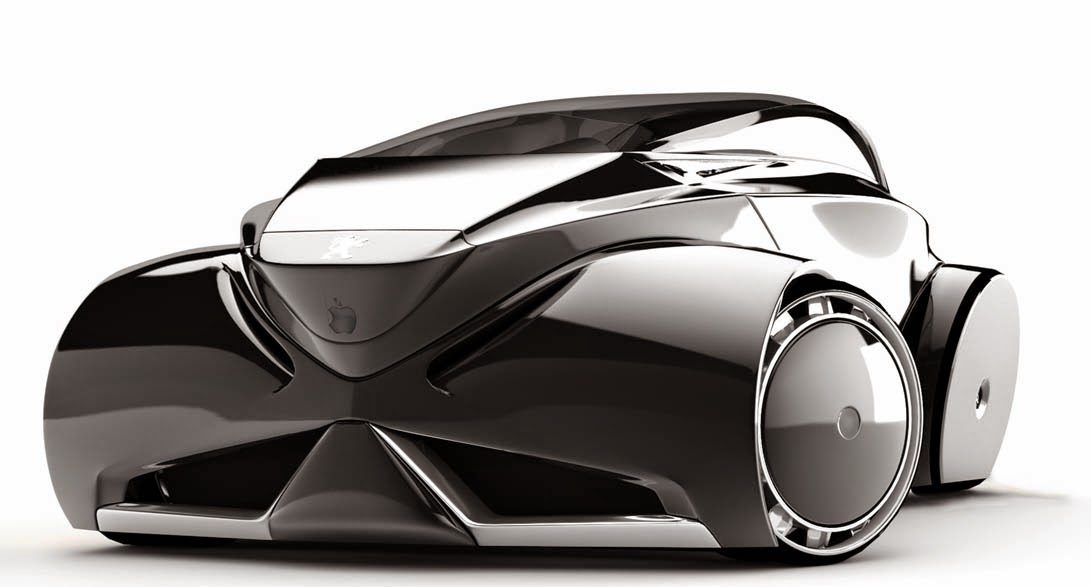 The rumor mill is buzzing. Apple's working on a car.

Sure, why not? Apple needs a lucrative product (not a trinket; not a watch) to take its revenues to the next level.

They could hand-build cars (a la Ferrari) and sell them for a million apiece. Then scale up as needed.

Would anyone pay that much for a self-driving car? Apple owners might.

Or maybe Apple's ambitions are less grandiose. Maybe the buzz we're hearing is about something smaller. Maybe it's just Apple figuring out how to do a bit of in-dash technology. Or some design work for a well-known auto maker.

But on the other hand, when have Apple's ambitions been anything other than grandiose?


Sir Jonathan Ive’s team of Apple designers has held regular meetings with automotive executives and engineers in recent months, in some cases trying to hire them. Recent recruits to Apple’s team include the head of Mercedes-Benz’s Silicon Valley R&D unit.

Zadesky is said to have as many as 1000 people working on the car project. (WSJ puts the number in the hundreds.) Does that sound like a mere in-dash electronics project? Does it sound like a little design work, on the side? We're talking a payroll investment, for that many employees, of $200 million a year. (That's not much, though, for a company that spends almost two billion dollars a quarter on R&D.)

All of this comes at an interesting time for Tesla, which is burning through cash rather too quickly and not producing enough cars. If Apple were to buy Tesla (market cap: $26 billion or so), it could hit the ground running. (But knowing Apple, they'd redesign everything and start over. Maybe that's what they're doing now?)

So yeah, it wouldn't surprise me at all if Apple produces a car. If Tesla can sell 30,000 cars a year at $100,000 each, Apple (with the power of its brand, and its superb design and engineering capabilities) can surely sell twice as many, at three times the price.


☙ ❧
I want to thank the following people for retweeting me yesterday (click their pictures and follow them on Twitter; these are folks who really do retweet).

Please check out HackYourDepression.com when you have a minute. Thanks!