Very few drugs can be shown, convincingly, to be associated with a definite reduction in suicide rate. People have tried to show this for antidepressants, but it isn't an easy connection to demonstrate. To my knowledge, only two drugs seem to show a consistent connection with reduced suicide rate: lithium (widely prescribed for bipolar disorder) and caffeine. 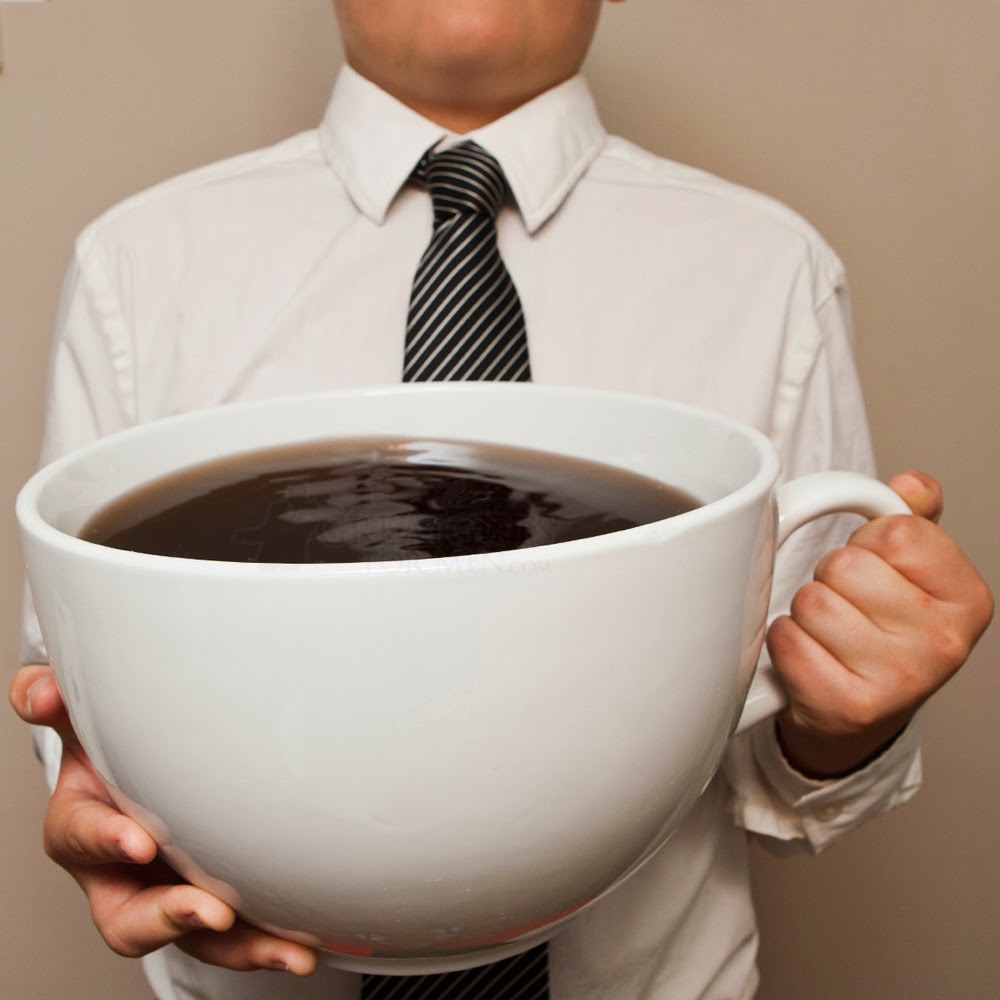 Lithium's tendency to prevent suicide in high-risk groups (like bipolar patients) is fairly well known, and the literature on this is extensive. I'll save that discussion for another time (or you can refer to the Mania chapter in the book I'm writing on mental illness).

The results for caffeine are correlational; they do not prove cause and effect. Still, the evidence is intriguing. In 2011, Michel Lucas et al. published a study in JAMA Internal Medicine that looked at 50,739 U.S. women (mean age: 63 years) who were free of depressive symptoms at baseline (in 1996), then prospectively followed up through June 1, 2006. During 10 years of follow-up (1996-2006), 2,607 incident cases of depression were identified. The researchers went back over the data for coffee consumption. They found that depression risk decreases with increasing caffeinated coffee consumption. What's more, they found a clear dose-response relationship. The relative risk was 0.85 (95% confidence interval, 0.75-0.95) for those consuming 2 to 3 cups per day and 0.80 (0.64-0.99; P for trend <.001) for those consuming 4 cups per day or more. In plain English, that means a risk reduction of 15% for drinkers of 2 to 3 cups of coffee per day and 20% risk reduction for those drinking more than that.

Lucas followed up two years later with an expanded study that looked specifically at suicide risk among coffee drinkers. In this study, Lucas et al. analyzed data for 43,599 men and 164,825 women, covering a period of 20 years for men (14 to 16 years for women), and found a strong dose-dependent inverse association between coffee consumption and suicide, with the risk of suicide 45% reduced for drinkers of 2 to 3 cups per day and 53% reduced for drinkers of more than 4 cups of coffee a day. The researchers corrected for a variety of potential confounding factors, including smoking, antidepressant use, alcohol consumption, age, gender, and marital status. (Read the study to get the full discussion.) Neither tea nor decaffeinated coffee conferred any risk reduction.

The Lucas results confirm two earlier studies. A 1993 study showed lower suicide risk among coffee drinkers in a longitudinal investigation of over 120,000 individuals who were followed for an average of 8 years (Klatsky et al. 1993). Suicide risk decreased monotonically with increasing coffee consumption, and was 80% lower in drinkers of six cups of coffee per day as compared to non-coffee-drinkers.

Likewise, a 1996 study involving 86,626 female nurses found suicide risk was 72% lower among women who drank four cups of caffeinated coffee per day as compared to non-drinkers during the first 10 years of follow-up (Kawachi et al. 1996).

Before you get too excited, bear in mind that a research team in Finland found, in 2000, that suicide risk is 58% greater in people who drink eight cups or more of coffee per day. One can hypothesize that agitation, anxiety, and impulsivity (all of which are likelier if you ingest too much caffeine) may be important effects here. But there are other possible explanations, including the likelihood that people who feel the need to self-medicate with 8+ cups of coffee a day are probably at high risk for suicide for other reasons. Certainly, the evidence is abundant that substance abuse, depression, and suicide are closely linked. Perhaps in a future edition of the DSM we'll see a Coffee Use Disorder diagnosis for people who drink 8+ cups a day.

The studies aren't definitive. We still can't say for sure that coffee-drinking prevents suicide. But it's starting to look as though it's at least possible that the cheapest, most effective, most widely available suicide-prevention drug in the world might well be none other than caffeine.