Twitter appears to be having an outage as of 11:40 am Eastern U.S. on Good Friday. Or Twitter Analyics is broken. (Or both. Or neither.) We don't know since there isn't a reliable way to audit what's happening.

Is marijuana cultivation accelerating the California drought (and killing off salmon needlessly)? This PLOS ONE paper pretty clearly says yes.

This chart from the Heritage Foundation shows that almost half of Americans pay no income tax. (Many are children, of course.) But wait, corporations are people, too, right? Turns out they don't bear much of the tax burden:

The 2013 corporate tax share was 10%. As a percentage of profits, corporate taxes are at an all-time low. Be sure to see Taxes on Corporate Profits – Low, Falling for Decades, And Now Close to a Voluntary Tax.

Blogging is dead, right? Not so fast. Learn how Harry Reid leveraged bloggers to keep Social Security from being privatized: David Weigel at Bloomberg.com. 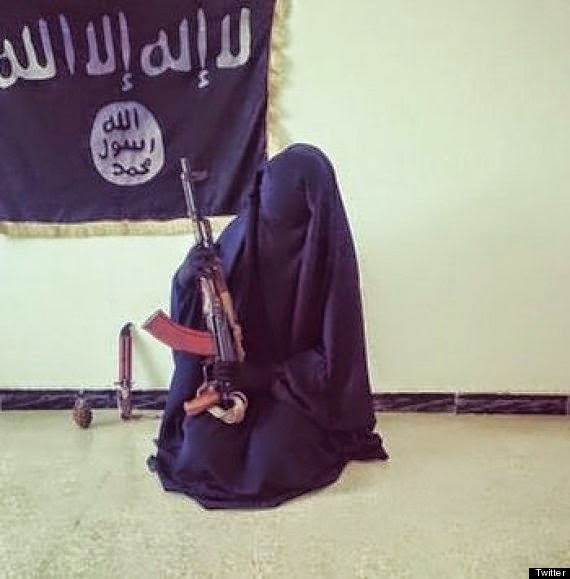 The women of ISIS.Yeah, they join. Yeah, from the UK, and the US.

"In most states, you pay to be arrested, pay for a public defender, and pay for your own probation. In some, you emerge from jail owing room and board or are billed for a jury trial." Fail to pay the fees? Go to jail. Yes, debtor's prison exists in America. (NYTimes) Note: Link is to the cached version of the story, in case you've used up your allotment of free NYT pieces for the month. (You're welcome.)

You can work from home now and have almost anything delivered, so why leave the comfort of your safety-cocoon, ever? The Shut-In Economy by Lauren Smiley (Medium).

“I think it’s amazing that Kentucky has finally joined the 21st century and allowed for some real solid evidence-based interventions that will help to combat this epidemic.” Kentucky's New Heroin Law Marks A 'Culture Shift' (HuffPost).

We Send Teachers to Prison for Rigging the Numbers, Why Not Bankers? (http://neweconomicperspectives.org)