Lufthansa has a serious problem on its hands. On the one hand, it is in possession of e-mail from Andreas Lubitz telling of “a serious depressive episode.” On the other hand, Germanwings is saying it was unaware of any such thing. 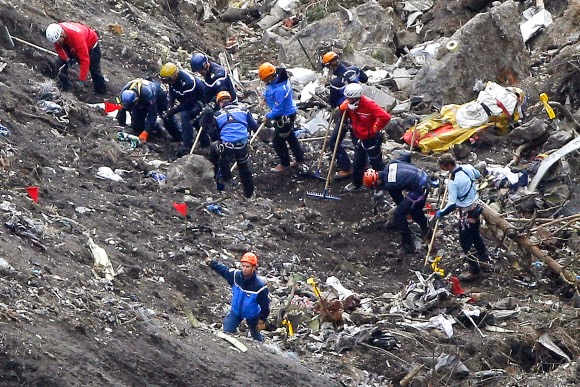 Experts familiar with the situation have already estimated the cost of the Germanwings Flight 9525 disaster at $350 million. We can be fairly sure this figure was not arrived at haphazardly. Many factors were no doubt taken into account.

But the figure is probably too conservative. Maybe by half.

Under the Montreal Convention, there is no limit to Lufthansa's liability if negligence can be proven, which it will be.

One can argue the airline is negligent on at least four grounds.

First, the airline knew, for years, about a serious, pertinent mental health issue with one of its pilots. The issue was serious enough that Lubitz apparently received injections of olanzapine, an antipsychotic that is typically given by injection only when someone is institutionalized or in a hospital setting. (It is not a long-acting "depot drug" of the type given when a person's compliance with meds is poor; it is given to treat acute psychomotor agitation associated with schizophrenia or bipolar disorder. The patient must be monitored continuously after it is given. You don't simply go home.) Whether the airline knew about olanzapine, specifically, or not, Lufthansa has Lubitz's own e-mails talking of “a serious depressive episode.” That alone puts Lusthansa on the hook.

Secondly, Lufthansa apparently failed to notify Germanwings of the serious psychiatric issue involving Lubitz. Germanwings is saying it did not know about Lubitz's condition. 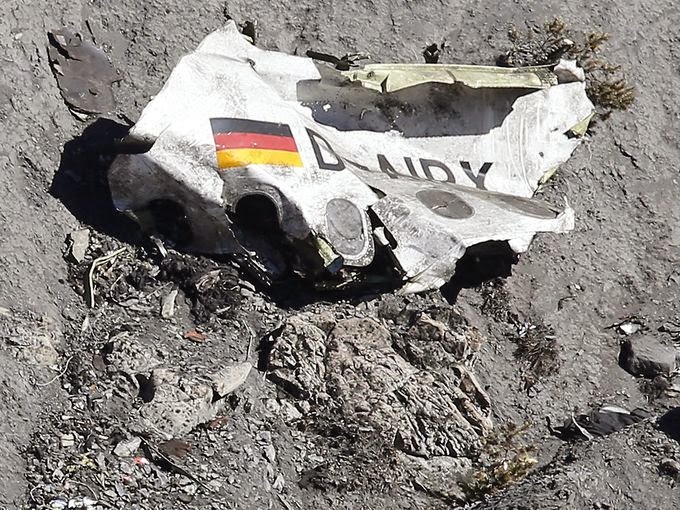 Thirdly, Lufthansa and Germanwings failed to implement a two-people-in-the-cockpit-at-all-times rule, which (whether you believe it would have prevented the crash or not) was a widely adopted industry best practice intended for safety. The public has a reasonable expectation that airlines will follow well-known best practices with regard to safety even if they are not etched in law.

Fourthly, Lufthansa failed in its duty to protect the public when it knowingly hired (and promoted to Airbus co-captain status) a pilot who appears to have been, by prevailing industry standards, egregiously underqualified. That's assuming it turns out to be true (as has been reported) that Lubitz had only 630 hours when hired by Lufthansa. Details of Lubitz's flying experience have not been released by Lufthansa, so it's still not clear whether Lubitz had 630 hours when hired in 2013, or the 630 hours refers to flight time accumulated since the date of his hire (which is possible, because airline pilots typically fly 50 to 75 hours a month).

In the U.S., under federal law, to become a copilot even on a regional airline you have to hold an Airline Transport Pilot (ATP) certificate, which requires 1500 hours of experience—far more than the 630 hours Lubitz reportedly had when he was hired. But that's merely the minimum legal requirement. In reality, airlines impose their own experience requirements on top of FAA requirements, and most applicants come to the job with type ratings and experience far in excess of the minimum. In the U.S. or the U.K. you would never expect to be hired to fly an Airbus with only 1500 hours.

Lufthansa still has not made Lubitz's logbooks public, but when it does, we will probably find that some of Lubitz's flight hours were in gliders; some were in simulators; most were probably in piston-powered small planes. It may turn out that Lubitz was one of the most inexperienced Airbus pilots in the world. (But again, we won't know for sure until Lufthansa releases more details about Lubitz's qualifications, a subject the airline seems to want to avoid talking about.)

None of this bodes well for Lufthansa. Nor would it look good in court if videos (one of which has reportedly surfaced already; others probably will, in time) show that passengers were well aware they were about to die, minutes before the crash. (Fortunately for Lufthansa, the Montreal Conventions do not allow for punitive damages per se. They won't have to pay for "pain and suffering," as they would have to in the U.S.) It's possible none of this will go to court, though, because European airlines (and their insurers) generally try to settle matters in such a way as to avoid court proceedings, particularly in cases where the airline knows it's guilty.

That's certainly the case here. Lufthansa is guilty of negligence. They may have done things "by the book," but there are times when that's simply not good enough. This is one of those times.