In an interview published in the Columbia Journalism Review, Seymour Hersh (who you may recall broke the My Lai story in 1969) talks about the sad state of investigative journalism and remarks candidly on the lamentable tendency of editors and reporters, now, to rush to publication with the thinnest of viral headlines after doing little or no research. 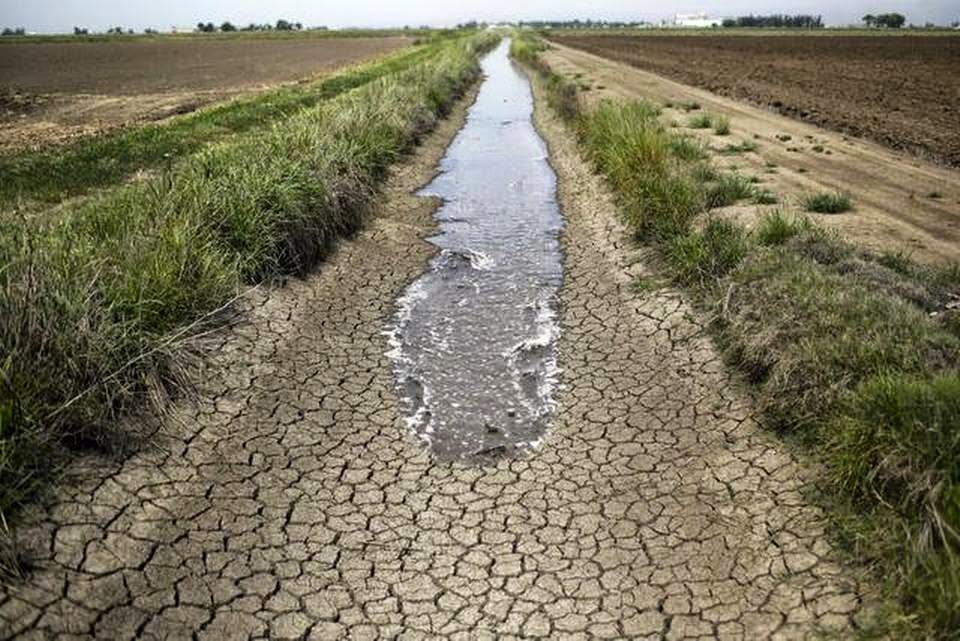 I was reminded (as I am daily) of the truth of Hersh's observations by the recent coverage of California's well-known (and quite real) water supply problems. The coverage hasn't always been very good. To put it mildly.

Example: In the context of the water crisis, Reuters got a surprising amount of play out of their recent "exclusive," California used 70 million gallons of water in fracking in 2014, a headline that HuffPost, BusinessInsider, and others piggybacked off of to the tune of tens of thousands of social shares. In the rush to beat up on frackers, no one looked at the number (70 million gallons of water a year) and said: Okay, so, is that a significant number? Or a ridiculously lame red herring?

Let's do a quick reality check. In 2013, the state of Californa seized and destroyed 1.3 million mairjuana plants. (We can assume that was probably a small fraction of the total marijuana grown in the state. Right?) According to a recent PLOS ONE paper, "Marijuana is a high water-use plant,  consuming up to 22.7 liters of water per day." In one documented case, a single grower used 40,000 gallons of water to raise 25 plants. Across the growing season, one plant can easily consume 1,600 gallons of water.

So do the math. If the state of California is seizing well over a million marijuana plants a year and each plant can consume well over 1,000 gallons of water, that's more than a billion gallons a year (for just the plants that get confiscated).

Yet somehow, when Reuters (supposedly a mature news organization) rushes to press with a bullshit story about frackers using 70 million gallons of water, it goes viral as if the crime of the century has been committed. Yes, fracking is water-intensive; yes, it pollutes; yes, it causes earthquakes; yes, it's evil on a lot of levels. That's not the point. The question is what kind of junior dipshit know-nothing editor went right to press with a story about a lousy 70 million gallons of water a year being used in fracking, without asking the reporter a few simple questions first? For example (all dialog fictional, all characters made up):

Editor: "How does that compare with the amount of water consumed in, say, marijuana production?"

Reporter (doing a few Google searches): "Hmm, let me see... Oh, well, actually, it looks like marijuana cultivation in the state of California uses hundreds of times more water than that. Maybe thousands of times more!"

Editor: "Well then, that's your story. Not this fracking stuff. Right?"

Editor: "And by way, how much water do Californians actually use, overall?"

Reporter: "I don't know. But I know the state only has one year of water left."

Editor: "How do you know that?"

Reporter: "A NASA guy said it in the LA Times."

Editor: "But the Times retracted the headline, right? Because that's not really what the guy said."

Editor: "California's above-ground reservoirs can hold only three years' worth of water when they're full. Okay? So a one-year reserve is not the end of the world. Groundwater is what counts. Got me?"

Reporter: "Wait. Is that a line from Chinatown?"

Editor: "And by the way, Californians use 38 billion gallons of water per day. Okay? And leaky faucets and toilets account for almost 18% of household water consumption."

Reporter: "So in other words, leaky toilets --"

Editor: "Waste a hundred times more water every day than frackers do in a year, yes. Exactly."

Reporter: "Which means the governor's order to cut back on consumption by 25%  --"

Editor: "-- is completely doable. Yeah. For sure. But the bigger story here is --"

Editor: "There's always a bigger story. In this case, it's the fact that the California water emergency is part of a global situation that will have half the world's population facing 'high water stress' by 2030."

Reporter: "Whoa. Boss, you amaze me. How do you know all this stuff?"

Editor: "Because I fact-check. I do research. It's what I do. I use my brain. I ask questions. I try to get to the bottom of things. I don't just run with the first viral-sounding bullshit clickbait headline some junior reporter throws at me. I leave that crap for Huffington Post."